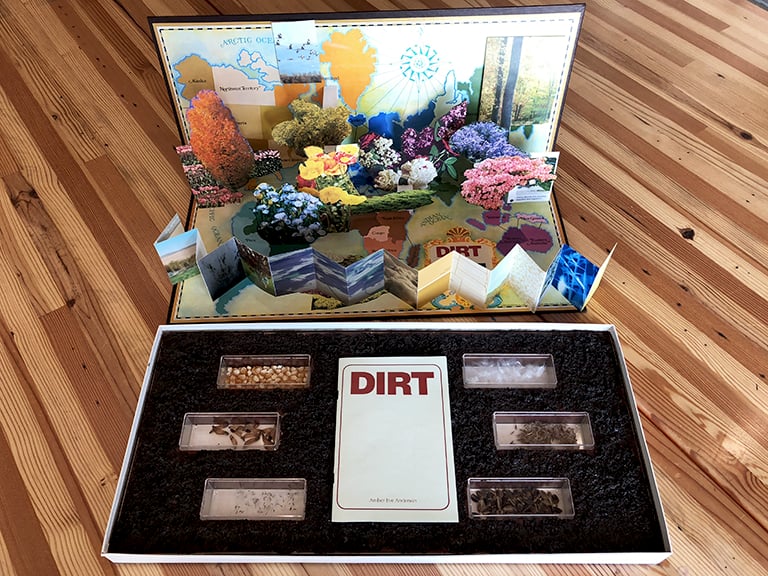 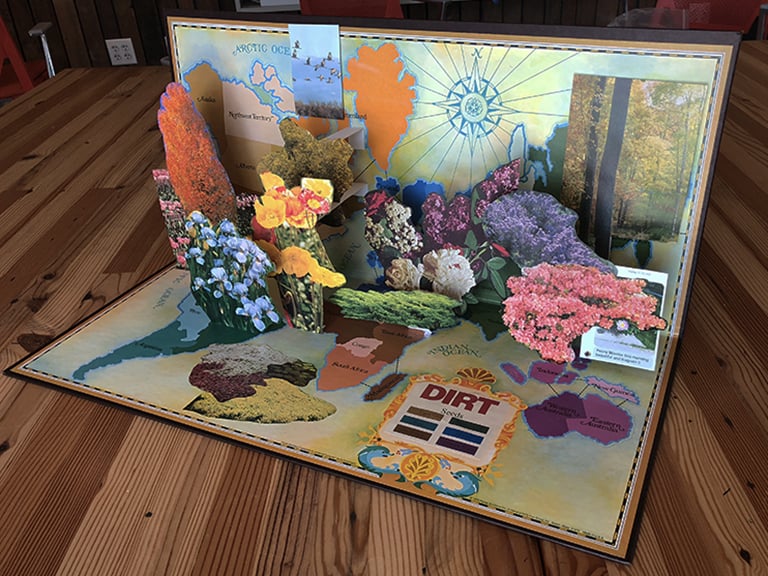 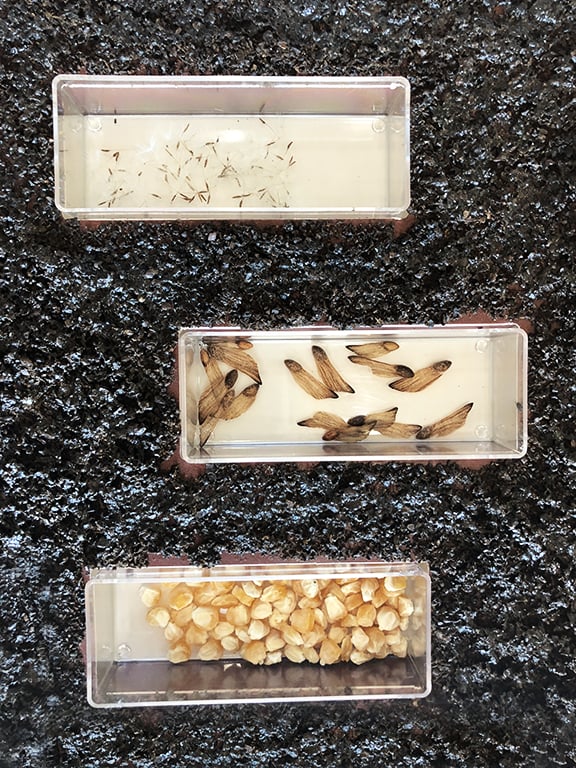 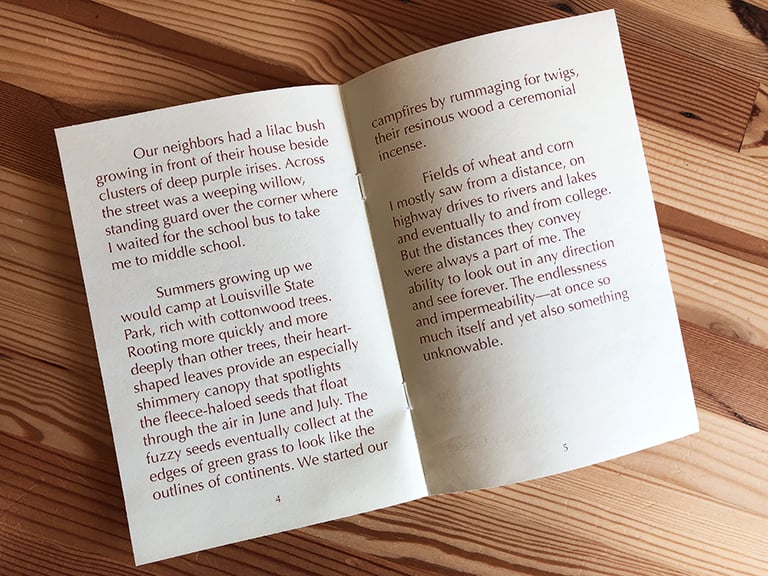 My work as an artist is rooted in ideas of home and how I orient myself in terms of all the places I've lived. With RISK, I was thinking about the rules of the game and the ways that land is defined and occupied. I knew almost immediately that I wanted to replace the army pieces with seeds that conjured up a sense of my childhood in Nebraska.

With that in mind, I started gathering imagery for an accordion book that would replace the deck of cards and would incorporate elements of both the natural world and the nostalgia of childhood. I felt intimidated by the board itself until I started thinking about pop-up books and knew I wanted to turn the board into a three-dimensional garden. Using images cut from used gardening books, I pieced together flowers, bushes, and trees in shapes and colors that mimic the countries outlined on the board.

In naming the book, I wanted a word that I could use to visually replicate "RISK." Using two of the same letters, DIRT did the trick, plus it helps to keep the piece as a whole firmly planted in the earth.

Amber Eve Anderson is a multidisciplinary artist whose work uses images, objects, and language to explore themes of home and displacement, often combining aspects of the digital and the real. In 2016 she was a Baker Artist Award finalist—Baltimore-area awards totaling $85,000—and was awarded residencies at Wagon Station Encampment with Andrea Zittel in Joshua Tree, CA and the Kimmel Harding Nelson Center for the Arts in Nebraska City. Her work has been exhibited in group shows throughout the United States, as well as in Canada, Finland, Morocco, and Peru. Her first self-published book, Free to a Good Home, was purchased by the New York Public Library and is sold at Printed Matter, the world’s leading non-profit for artist books. She received her MFA in 2016 from the Mount Royal School of Art multidisciplinary MFA program at MICA in Baltimore, MD. She is currently a resident artist at School 33 and a regularly contributing writer to BmoreArt.
Online Store by Big Cartel
0