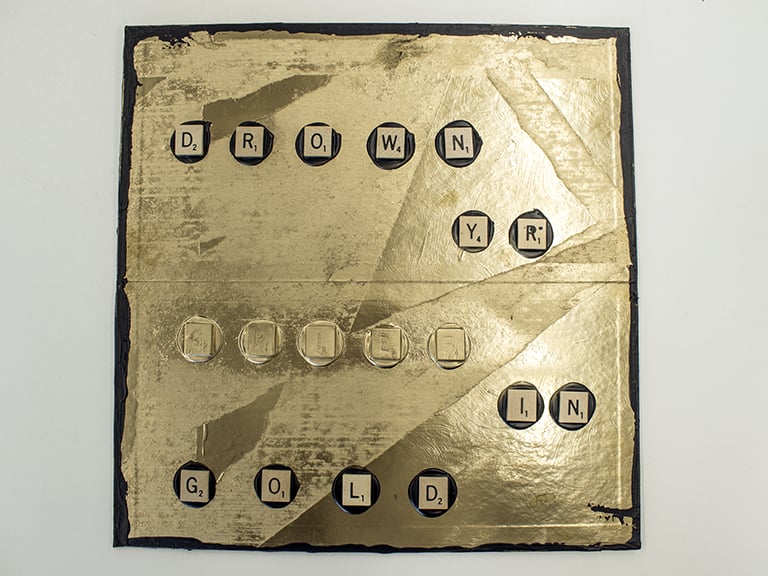 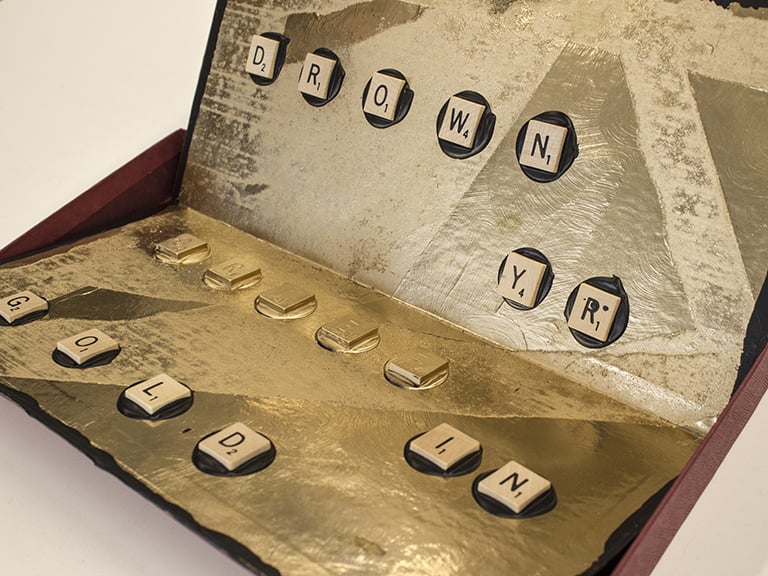 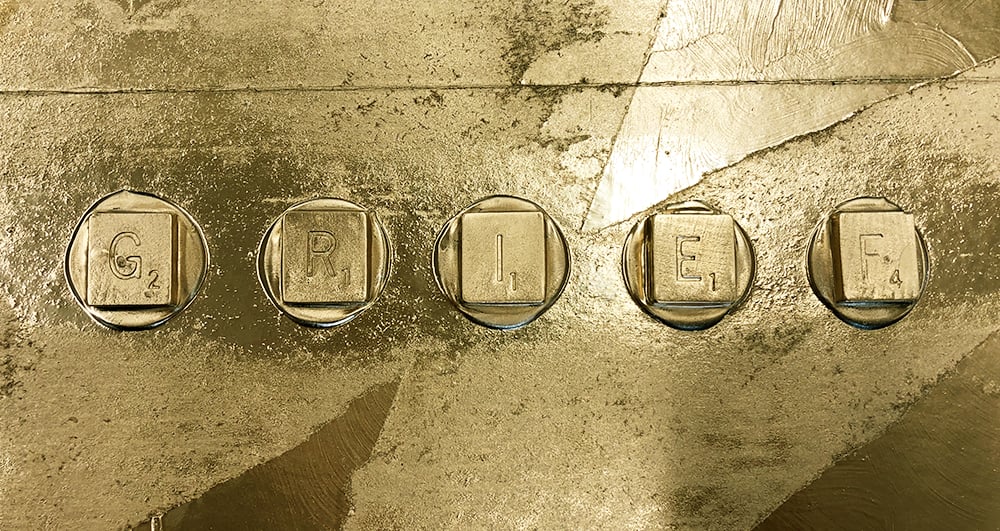 This project is part of Container's Multitudes series, which invites writers and artists to transform the same object into works of visual and literary art. In this series, participants were invited to interpret a vintage board game Proceeds from the sale of these items are split equally between Container and the artist.

sam sax is the author of Madness(Penguin, 2017) winner of The National Poetry Series and Bury It (Wesleyan University Press, 2018), winner of the James Laughlin Award from the Academy of American Poets. He’s received fellowships from the National Endowment for the Arts, Lambda Literary, & the MacDowell Colony. He’s the two-time Bay Area Grand Slam Champion, author of four chapbooks & winner of the Gulf Coast Prize, The Iowa Review Award, & American Literary Award. His poems have appeared in BuzzFeed, The Nation, The New York Times, Poetry Magazine, Tin House + other journals. He’s the poetry editor at BOAAT Press. This fall he is a Wallace Stegner Fellow at Stanford University.
Online Store by Big Cartel
0