I didn’t know if this tenderness was mine to give. / Evan Kleekamp 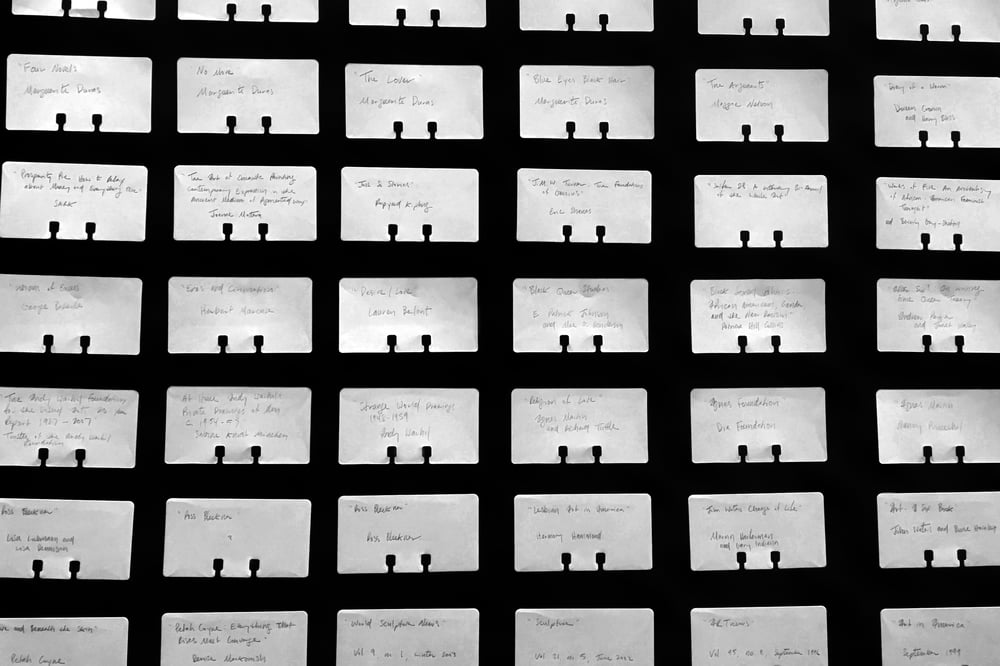 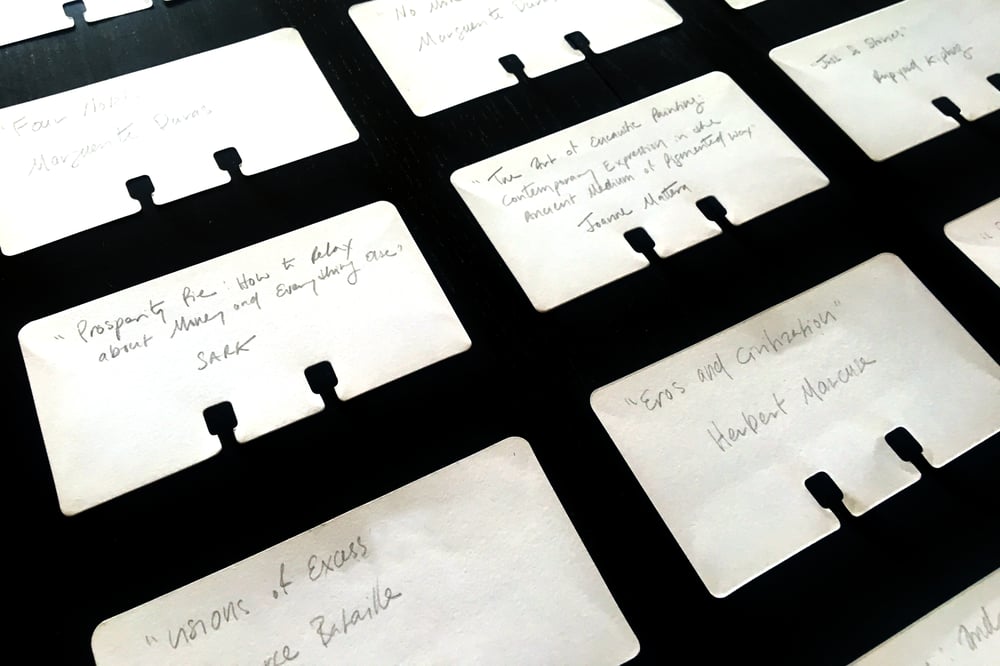 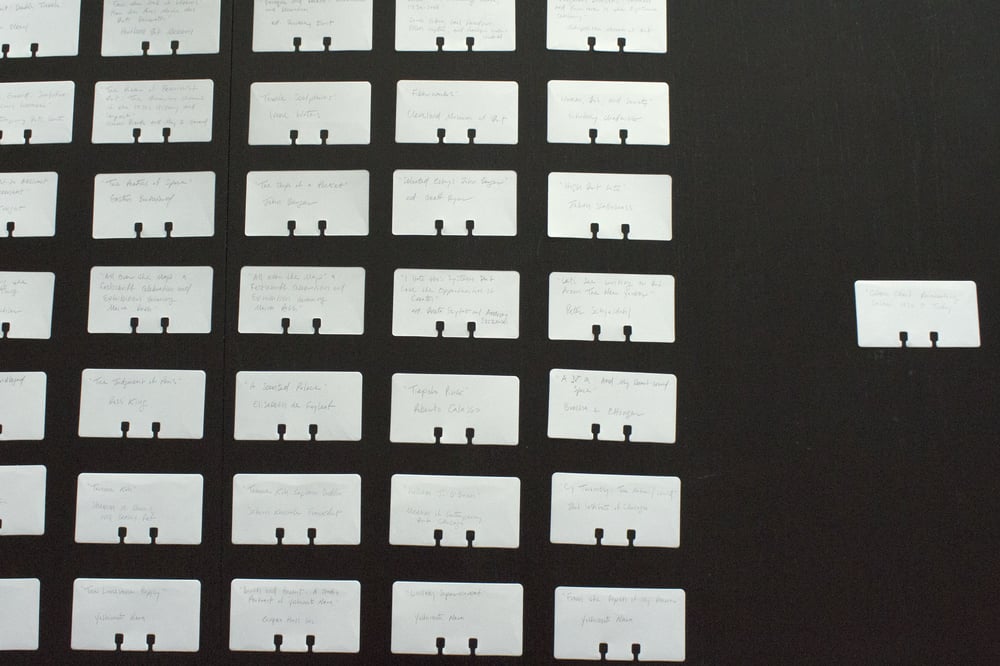 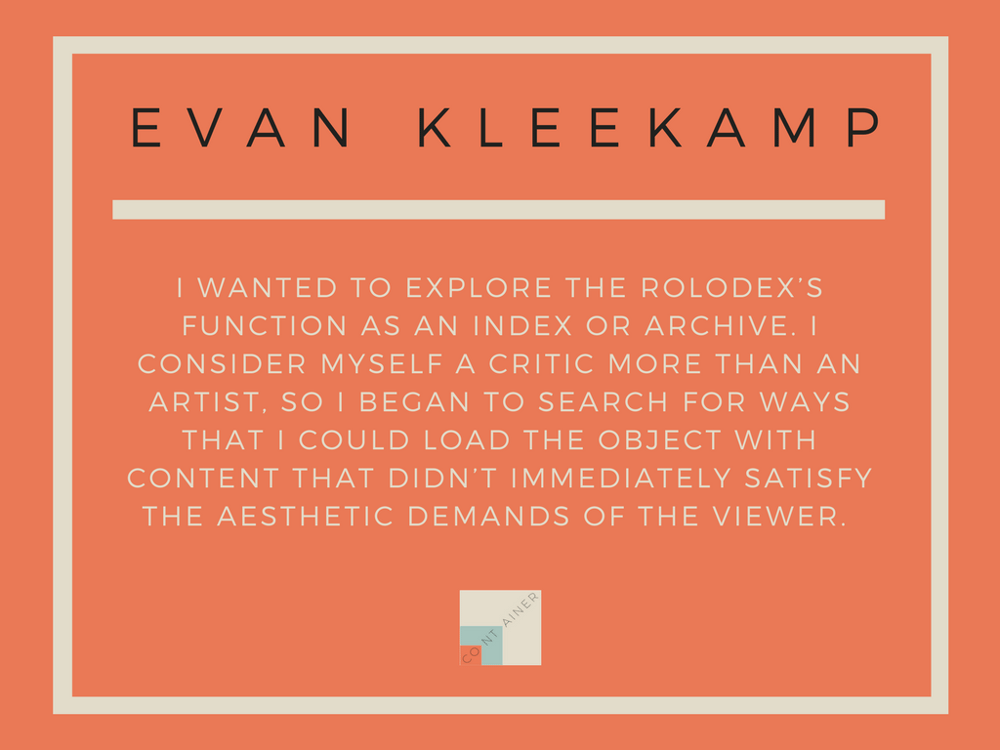 
I met Matt Morris at the School of the Art Institute of Chicago after a Claudia Rankine lecture. I sat with my friend, confidant, and collaborator Angela Davis Fegan on the balcony. Rankine and Dean of Graduate Studies Arnold Kemp only took questions from members of the audience on the lower floor. Rankine dodged question after question from the crowd about the violence she showed in her videos. Angela and I weren’t surprised. A majority of the people given the microphone were young black women who admired Rankine’s work but couldn’t integrate the violence depicted in the videos with the artist-activist they had come to idealize.

I stood up and yelled a set of questions from the balcony at some point. (I’ve learned since that artist Q&As are public relations events, not sites for inquiry.) I wanted to know why Claudia felt so comfortable citing conceptual artists and psychoanalysis while displaying black death in a manner no different than online porn compilations. If I remember correctly, she said that my demand already answered the question it sought. (Sure, my questions tend to be condemnations.) Regardless, Matt found me in the crowd and gave me his card. We met at the Chicago Athletic Club a few months later and decided to collaborate on a perfume project. We may have also expressed interest in seeing each other in a more romantic capacity.

As spring progressed, it became clear that I would be moving to Los Angeles. Matt and I had grown very close since our first interaction. I don’t think either of us was prepared for separation. And then I received a rolodex in the mail.

I wanted to explore the rolodex’s function as an index or archive. I consider myself a critic more than an artist, so I began to search for ways that I could load the object with content that didn’t immediately satisfy the aesthetic demands of the viewer. I wanted the object’s use to correspond to its sentimental value. I began to photograph Matt’s wonderfully curated and expansive library. The rolodex documents a last-ditch effort to contain every book in Matt’s library on a card so I could generate a reading list. However, as opposed to organizing the cards alphabetically, I decided to save them in the order Matt and I opened their covers or photographed them on the shelf. It became a means to relive the experience of Matt and I, often sleepily or late at night, opening book after book and making small talk because we just needed a professional excuse to spend time together.

The rolodex itself is barely altered. I’ve inscribed titles and author (in some cases the publisher) on the front of the card and extraneous information on the back. I settled for minimal information as opposed to formatted citations because I wanted the experience to be more about memory and handwritten text than mediation. I also wanted to the object to barely succeed, to remain a gesture, more than anything else.