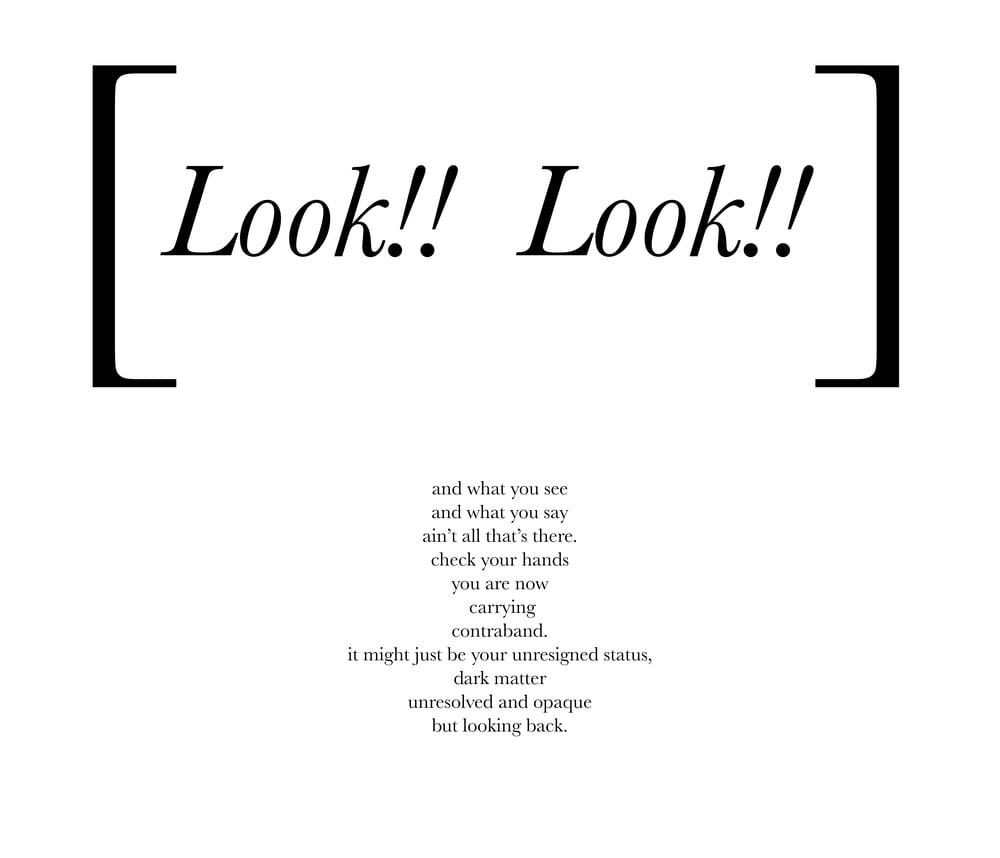 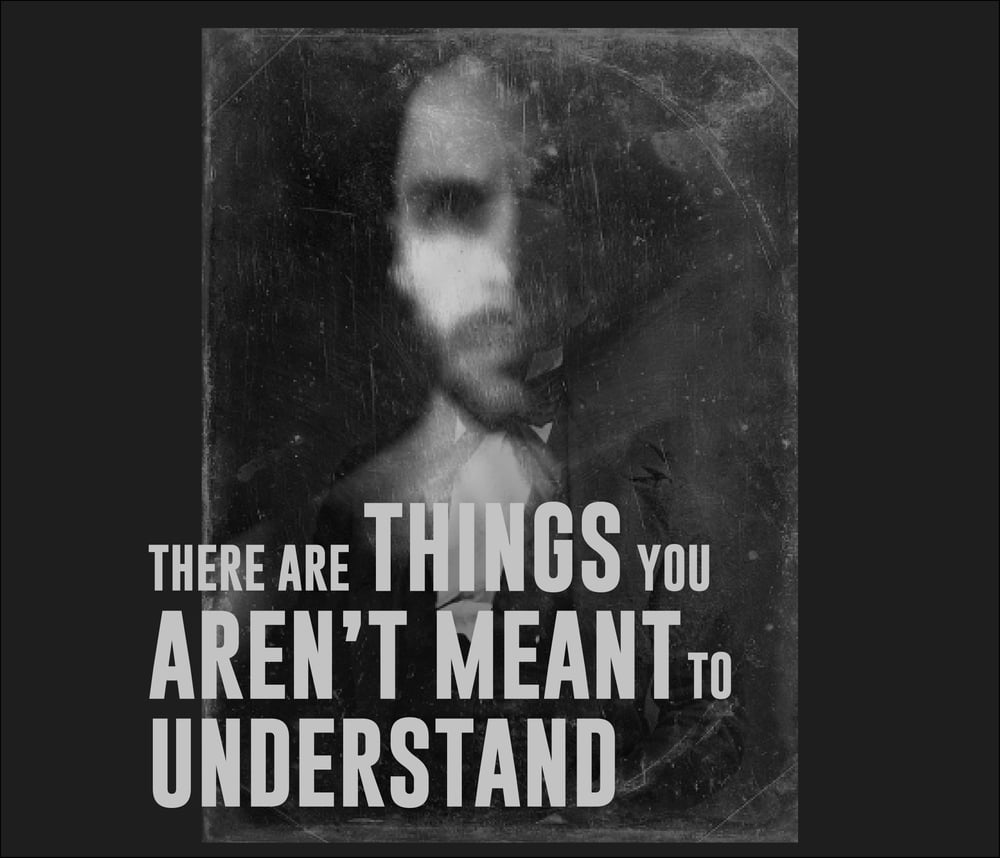 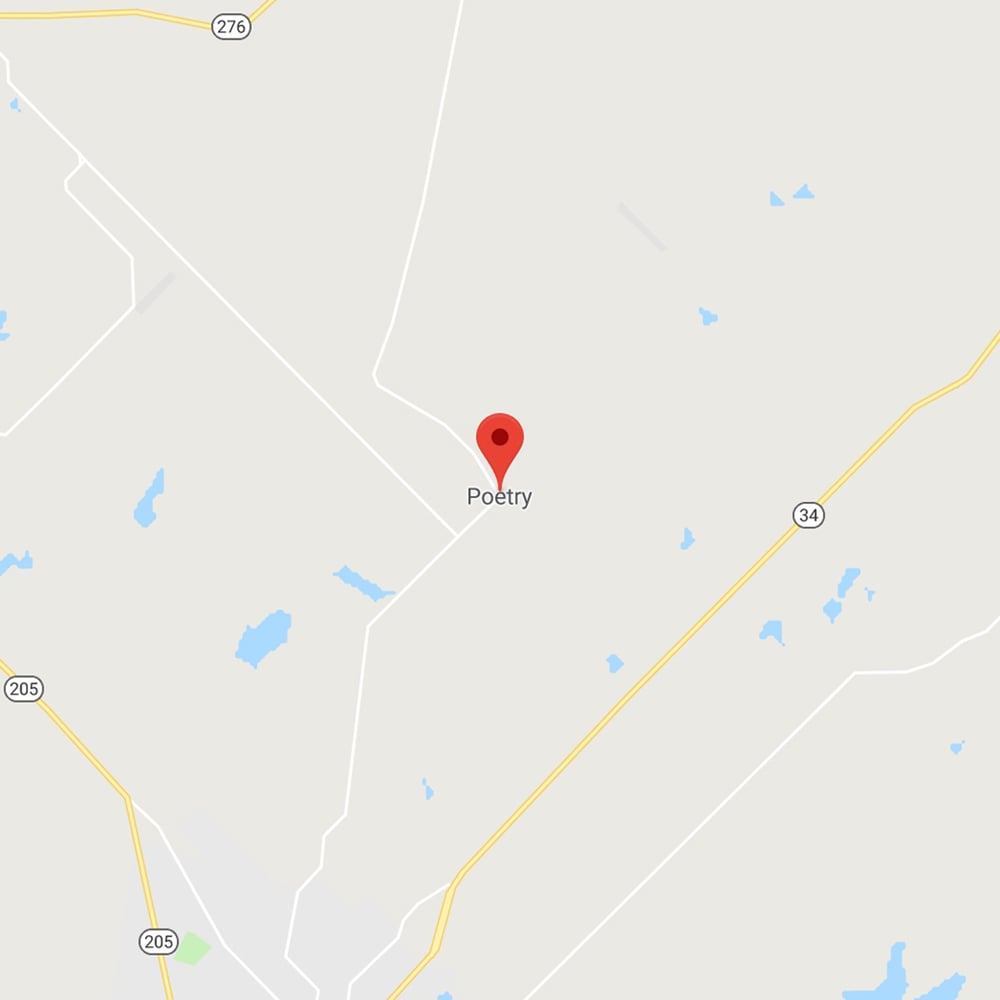 Whether attempting to stem boredom during a long trip or experiencing the excitement of exploring historical time periods or far-away places, the pre-digital toy View-Master served as a transport to another place. Like writing, it was a way of seeing. Along the way, it provided delight and entertainment.

The Look Books subscription series, now in its second year, places this old experience in a new context, presenting five hybrid literary and visual texts that can be read by inserting them into the viewer and advancing the frame forward.

Over the course of the year, subscribers will receive one viewer and five reels, mailed out bimonthly.

The 2019 series includes the following works. To read more about each of our contributors, visit our website.

Seven curious and fantastical causes of death surface in a field of bright shards—like peering through a kaleidoscope into a world where, at any moment, one might die of wonder. Causes of Death is an erasure of Guy Trebay’s “Dreaming of Bill Cunningham at the Men’s Wear Shows in Paris,” which appeared in the New York Times on June 28, 2016.


I'VE BEEN THINKING ABOUT SURVIVAL

I’ve Been Thinking About Survival layers Mollie Oblinger’s renderings of the Great Lakes watershed & her drawings of creatures, with C. Kubasta’s words. Both artist & poet were inspired by the doings of their science colleagues & students, when they found themselves inhabiting the space of another discipline – watching others peer into microscopes, graph daphnia responses to environment, differentiate behaviors & bodies in experimental conditions.


YOU ARE NOW CARRYING CONTRABAND

Using several source texts you are now carrying contraband is a sonic and visual exploration which places David Walker’s Appeal alongside Amiri Baraka’s Somebody Blew Up America. Walker would be murdered soon after the release of his Appeal. Baraka, who served as the New Jersey Poet Laureate, would be asked to resign from his post after writing Somebody Blew Up America following the September 11 attacks on the World Trade Center. After refusing to do so the governor took the case to the United States Supreme Court, removing the position from the state. In situating these two texts and responses to them you are now carrying contraband examines censorship, surveillance, state sanctioned violence, and the appropriations and subversive uses black subjects have had of language—a technology often deployed against them.

LINEAGE is comprised of a poem written by Bryan Borland and a found image, a collage, and a series of self-portraits by Seth Pennington, some of which are digitally double-exposed over daguerreotypes housed in the Library of Congress’ collection. This project explores the connective tissue of our very being, how every act continues in its momentum in present day.


THE ROAD NOT TAKEN

The Road Not Taken refers, of course, to the poem by Robert Frost, and my submission responds to the path of the poet — “the one less travelled.” Poetry is, in fact, the name of a town in Texas (and no other community in the world bears such a moniker). Maston Ussery, a merchant from 1865, has bestowed this name upon the town, because, for him, the region in springtime calls to mind a poem. I have marked this locale on Google Maps, capturing this site for a slide that precedes six other images, each of which represents a section from Poetry Rd. — a causeway, situated near Poetry, Texas. I have divided up the road into six equidistant coordinates, framing six straight, unmarked sections of the road on Google Maps, after which I erase any text, so as to produce an abstract painting — a kind of visual poetry that documents a path along which a poet might make a figural journey. I have included coordinates so that, after viewing the painting in the viewfinder, a reader might consult Google Maps in order to see this “road” of poetry in real life.
Select option
Online Store by Big Cartel
0